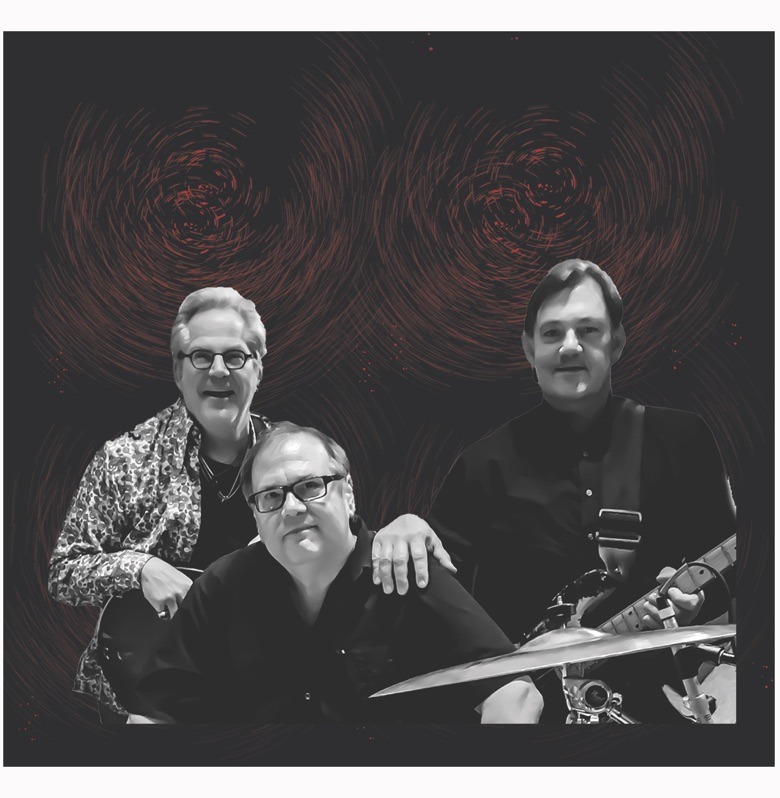 John has teamed with the powerhouse rhythm section of Dennis Diken and Mike Mesaros from the Smithereens to create 8 blistering tracks of 60s flavored Rock and Power Pop. Recorded at Ft Wayne, Indiana’s Sweetwater Sound Studios, the results are pounding with kinetic energy, belying the fact that the three musicians had never set foot in a studio together, and had only performed together once before — onstage for one song.

“As a long time fan of the Smithereens I’d been looking for a chance to do a project together and when I first set foot in the Sweetwater studio’s main room I could actually hear Dennis’ drums in there and how great they would sound. Scheduling was a bit tricky between all of our commitments and the studio’s free days, but we made it work.”
— John

Including blistering takes on classics by Love, The Byrds, and The Kinks, plus two original numbers, East Meets West is a must have for fans of John, fans of The Smithereens, or any music lover who appreciates listening to legends in their element.